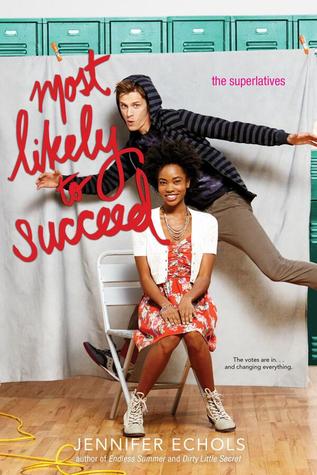 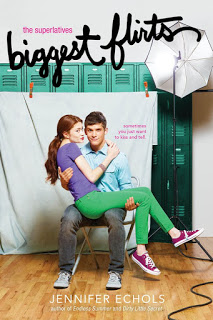 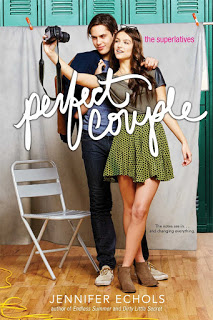 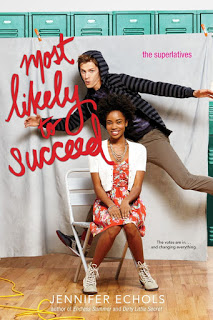 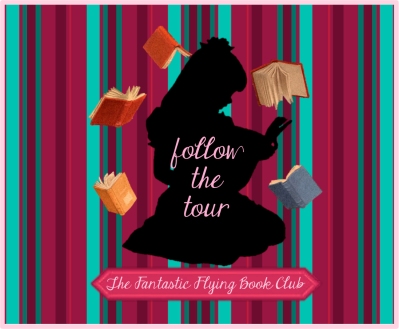 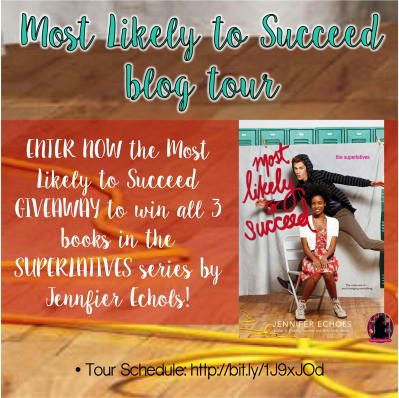 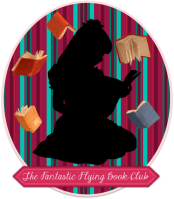 10 thoughts on “Blog Tour: Most Likely To Succeed by Jennifer Echols {Review + Giveaway}”