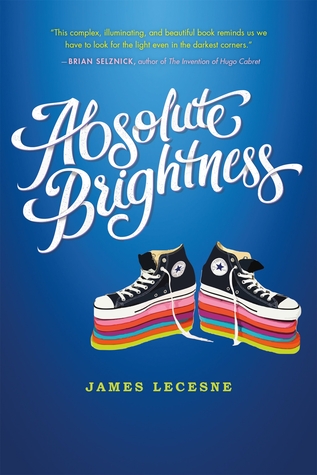 From Academy Award-winning writer, actor, and activist in the LGBTQ community comes a groundbreaking story about love, prejudice, and being yourself.

Phoebe’s life in Neptune, New Jersey, is somewhat unremarkable. She helps her mom out with her hair salon, she goes to school, and she envies her perfect older sister. But everything changes when Leonard arrives.

Leonard is an orphan, a cousin who Phoebe never knew she had. When he comes to live with Phoebe’s family, he upsets the delicate balance of their lives. He’s gay and confident about who he is. He inspires the people around him. He sees people not as they are, but as they hope to be.

One day, Leonard goes missing. Phoebe, her family, and her community fight to understand what happened, and to make sense of why someone might want to extinguish the beautiful absolute brightness that was Leonard Pelkey.

This novel by James Lecesne, the cofounder of The Trevor Project, inspired the critically-acclaimed Off-Broadway showThe Absolute Brightness of Leonard Pelkey.

I am still trying to find the right words for this book. It’s absolutely one of the most heavily issued books I’ve read in the YA genre. It not only deals with a character who embraces his sexuality, but also the power of love and hate. By the end of the book, I didn’t know what I wanted to happen. That’s a first for me because I always know how I want a story to end. This story is more on the dark side of contemporary, so be prepared for the not so happy moments.

-I absolutely love Leonard Pelkey. He’s a colorful character, and full of life to be so young. He’s like sunshine on a cloudy day. His personality made it hard for most people he encounters to hate him. There was bullying from his peers, but there was also admiration from older people he came across. He made you question your moral integrity, in a society that is not comfortable, or even understands, the lives of the LGBTQ community. Leonard never really says “I’m gay”, and that is what this whole plot boils down to in the end. The mystery behind his disappearance, and subsequent finding, was really heartbreaking. I did not see any of the things that happened in the last half of this book coming.

– There are some great moments leading up to the mystery that I love. And, yes, they all revolve around Leonard and his vibrancy. I love his fashion, his wisdom, his everything. I love the way that his step-aunt opened her home to him. I love how he fit in so well helping out at her salon.

-Seeing Phoebe change at the end was really what I wanted, so that was a great aspect of the story. She clearly had to in order to come to grips with what happened. That’s not to say I loved her character in the beginning. Which brings me to my dislikes.

-Phoebe as a narrator was interesting, yet annoying. I don’t like the way she thinks. Clearly it’s all about her and her standing in the household. She already pales in her sister’s Deirdre shadow. So having Leonard come to town, in all his flamboyant glory, was unsettling for her. I just don’t like the way she wanted to stuff him in a box and forget he was even there. Kinda hard to do when he stands out.

-The mystery wasn’t that hard to crack. It was pretty clear about the whodunit.

Yes. Hell yes. This is more on the shady side of humanity, but it is a story that needs to be read. As a reader, you get to decide what the ending should be by hearing all the arguments. As I’ve said, I’m not even sure how I wanted this book to end. This story makes you think, and I am glad that I read it. If you are looking for a great book to read for Pride Month, this is that book. 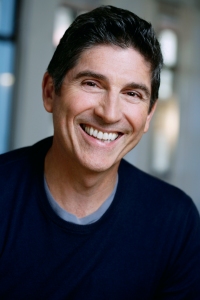 For over 25 years I’ve been telling stories. Whether I’m writing, acting, producing or trying to create social change, it’s usually the story that got me involved. But in the process of getting things done and trying to make the world a better place, I’ve also been telling the story of my life. This website is my best effort to provide the general gist. But my hope is that you find something here that will inspire you to live your life more fully and continue to tell your story. 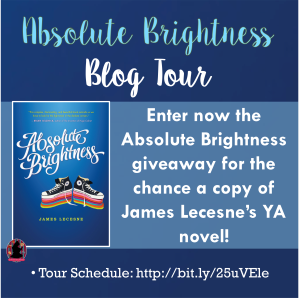 See full giveaway rules in Rafflecopter. One person cannot win more than one prize in a same giveaway. Read the FFBC Tours Guidelines in their website for more information.

Follow the Absolute Brightness tour. Click the FFBC button below to visit the other stops on the tour, and up your chances of winning a copy of this amazing book! 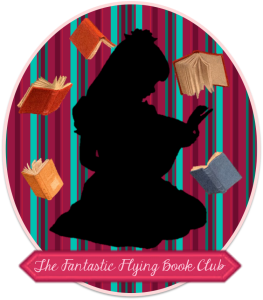